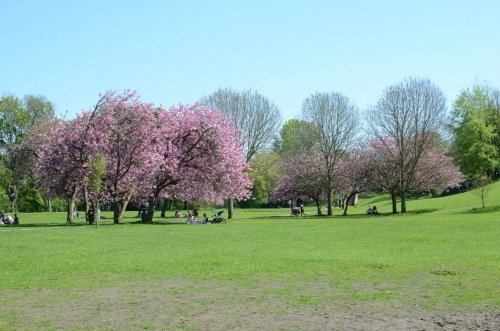 FOIRP was founded as an unincorporated body in August 2018.  As it began to plan its improvements to the Parks by the River Wharfe in Ilkley it became obvious that in order to attract funding from some of the larger funding bodies we would have to gain a regulated status to have the necessary level of trust by such bodies who were dispensing large amounts of funding.

In early 2020, after building up its organisation and a track record for delivering improvement in the areas which make up Ilkley Riverside Parks, we were ready to seek recognition as a Charitable Incorporated body.

And so we’ve arrived. The Charity Commission approved our application at the beginning of April 2020. See Certificate. It’s now onwards and upwards as we try to make our plans a reality! 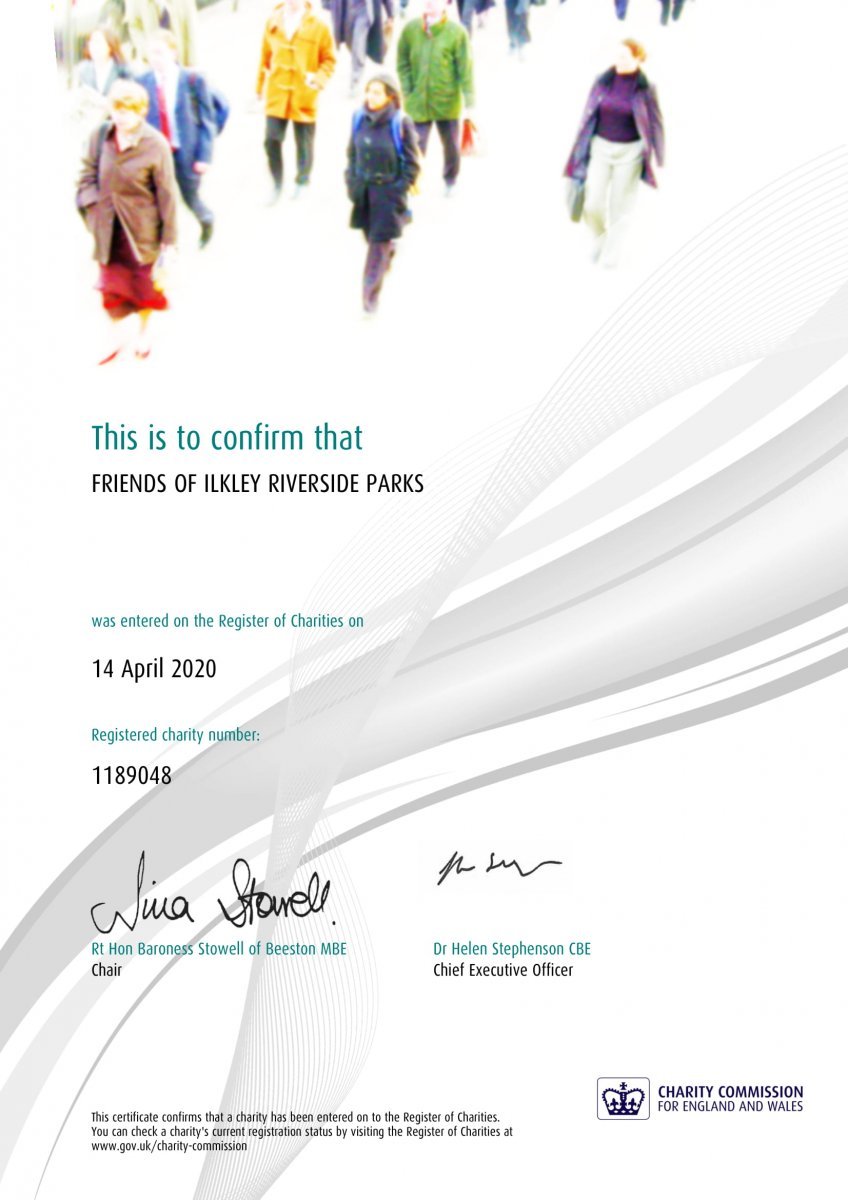